The Airbnb lesson for startups? Success takes more than technology 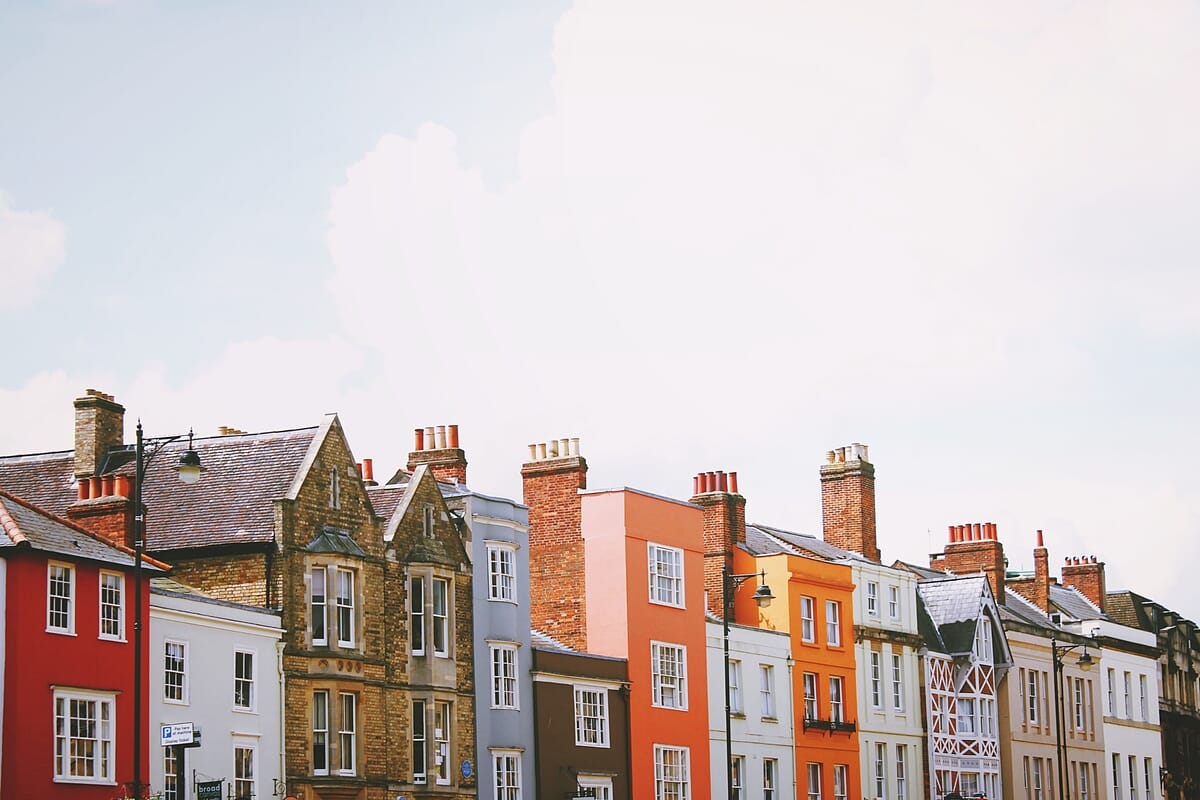 Investors riding the wave of technology public offerings have been waiting for a powerhouse debut from Airbnb, which logged its 500 millionth customer booking in March. After all, the home-sharing giant isn’t your typical unicorn.

Unlike some of its Silicon Valley neighbors, Airbnb’s disruptive power stems from its ability to identify and meet evolving customer needs, not its technology, says Thales S. Teixeira, author of the new book Unlocking the Customer Value Chain: How Decoupling Drives Consumer Disruption. The company simply tapped into a need for authentic travel once reserved for wealthy tourists.

Airbnb remains Y Combinator’s biggest success story, but it was aggressive on-the-ground outreach that helped speed its early growth in key markets. Add in an industry with entrenched leaders and a limp economy in the late 2000s that made renting out one’s apartment more palatable, and it wasn’t hard for Airbnb to establish a toehold fast.

Without the overhead of real estate and hotel staff, Airbnb has quickly expanded into related services, making it tougher for incumbents to compete, says Teixeira. After lobbying and regulation failed to stem its growth, Marriott International has decided to compete with Airbnb on its own turf, announcing plans for its own home-sharing service. It only took 11 years and 500 million lost bookings industrywide.

Danielle Kost: How do you think Airbnb changed the way travel companies view their customers?

Thales Teixeira: Airbnb started off offering just a room—somebody who had a vacant room with an air mattress who would provide some hospitality, maybe a hot meal in the morning. That was it.

Over time, the company started saying, “Well, you can rent just the room, but some people might want to rent the whole house.” From there, Airbnb started looking at the customer value chain and what else people might want while staying in somebody else’s house, like activities to do or places to eat.

Travelers might spend $1,000 to $2,000 a week on vacation. Brian Chesky, Airbnb’s founder, wants to take an ever-increasing portion of that money by becoming the supermarket for all your travel needs. That has not been the case in the travel industry.

Kost: Why is that?

Teixeira: Hotels focus on customers from the time they enter their doors to when they leave. Airlines focus on the flight experience. Tour operators focus on the tours. They haven’t encroached much on each other’s territory.

Part of the reason is that it’s very expensive to go beyond their markets. If you’re an airline, you’re buying airplanes. Building and owning hotels is expensive. If you’re Boston Duck Tours, managing those amphibious vehicles is expensive. These companies need to maximize the utilization rate of their assets.

Airbnb doesn’t have any of these assets. By the nature of its platform, the company can go into new aspects of the customer value chain without putting much money up front. And that’s why it has grown so quickly into adjacent services.

Kost: What does Airbnb need to do to stay close to its customers?

Teixeira: A company like Uber is solving a pain point that we have on a routine basis—how to get from point A to point B. Airbnb is solving a potentially bigger customer pain point, which is, “I don’t want to stay in a hotel, because they all look the same. I want something more distinct.” But how often do you use Airbnb? Maybe once, twice, or three times a year at most.

Because Uber has a very frequent relationship with its customers, it’s easier to identify when things are not going well and respond quickly. When an Airbnb customer has a bad experience, they might just not come back again.

Airbnb is really trying to interact with customers more frequently by adding services, even in your own city. So, instead of traveling, you might use Airbnb to line up weekend activities by pairing up with a host in that city. They’re helping like-minded people get together—a surfer in San Diego meet other surfers.

Kost: In your book, you argue that Airbnb succeeded not because of technology, but because it identified a customer need and moved quickly to meet it. What’s the Airbnb lesson for a startup?

Kost: How important was timing in the success of startups like Uber and Airbnb?

Thales: Timing is very critical. And sometimes, no matter how hard you try, you’re not going to succeed because the full force of the economy might favor headwinds or tailwinds and that is a bigger driver.

Airbnb and Uber launched, not coincidentally, after the global financial crisis. Uber needed drivers right away to create supply, and they were there because they were unemployed. The same thing with Airbnb—people needed to make money, and they were willing to take the risk of renting out their homes to people they’ve never seen before.

More people are employed today, so it would be harder to start those kinds of businesses. The opportunities are different when you’re at the economic bonanza.