Political Theater and the Ascent of AdTech 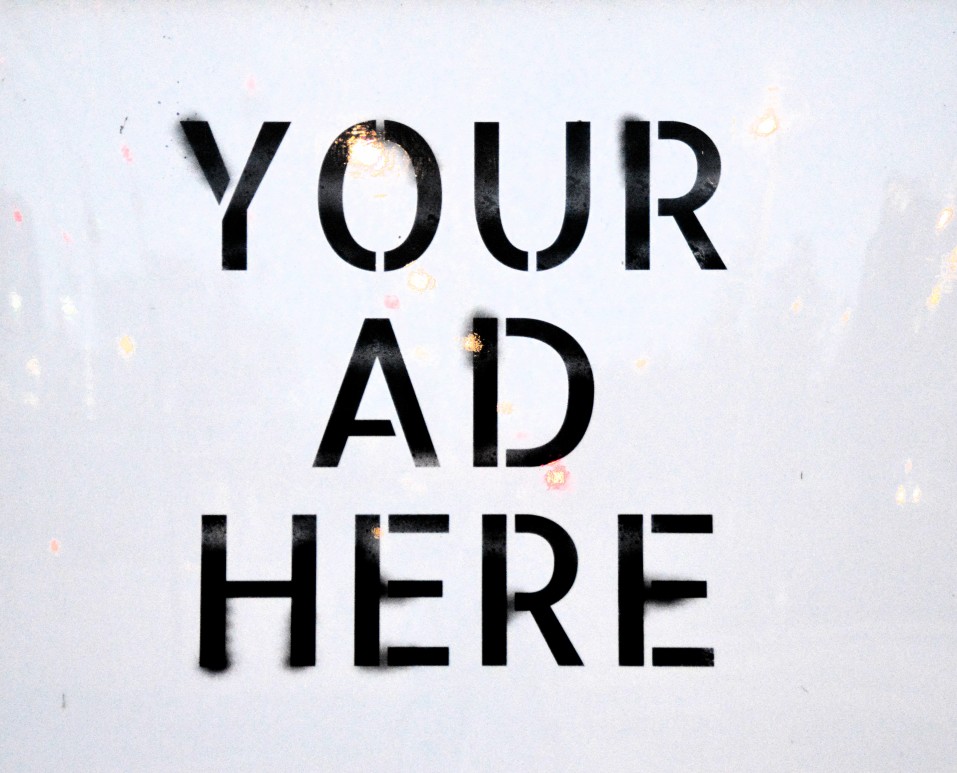 Advertising has an image problem. The interference of foreign actors in the 2016 Presidential election, the ‘fake news’ alarms and the rise of populism has in one way or another been enabled by a poorly policed media environment and the unethical use of advertising systems. One of the conflicts facing corporations is determining the extent to which they ought to be actively pressing for reform to a system that benefits their own products whilst posing broader problems for civil society.

It is hard to avoid the conclusion that companies, brand marketers and advertising agencies have been at best unaware and at worst complicit in failing to raise early concerns about the targeting and labeling of commercial messages in a highly dynamic environment.  A lack of curiosity and public concern about not just the efficiency of advertising, but also the effect of its practice, is forcing a new conversation about the role of brand safety and corporate social responsibility.

The operation of adtech systems have created a unique problem, not dissimilar to that created by the credit default swap trading contracts ahead of the financial crash of 2008. In other words, those who benefit from such a dangerously unregulated system have apparently not thought adequately about the consequences of its malfunction. This harm is happening in two ways. Firstly, the reallocation of advertising revenues from a broad based number of companies to a small concentration of companies has created existential threats for many other companies, most notably small scale publishers such as local newspapers or reporting organisations. Secondly, the lack of definition and regulation around the new advertising systems enable their use for propaganda or misinformation. In fact, the incentive structures built into social media platforms are so undifferentiated they inevitably incentivise low cost and viral posts over higher quality material. The dual failure of adtech systems to reward good actors and incentivise bad actors is at the heart of a new kind of democratic threat.

At the Congressional Intelligence committee hearings this week the general counsels from Google Facebook and Twitter struggled to adequately answer relatively simple questions about their own advertising systems. Senators wanted to know to what extent Google and Facebook had themselves earned money from the advertising and promotional expenditure by Russian actors on their platforms. They also wanted to know how much money the platforms made from legitimate targeted advertising versus the impressions created by the advertising, and furthermore whether in creating enormous reach and organic presence on the back of advertising any of the Russian aligned sites had actually made money from advertising themselves. The narrow issue of Russian advertising use during the election has opened a window for the layperson to see exactly how targeting, recirculation and advertising work in the flat space of the internet, where commercial messages are difficult, even impossible to identify and source.

The investigation has also alarmed some advertisers and brands which have found that their advertising might be targeted at certain users, but it can be sold adjacent to conspiracy theory videos and hate speech. There is even an activist community on social media, most notably Sleeping Giants (@slpng_giants on Twitter), that have led consumer activist campaigns to push advertisers to withdraw their ad spend from tech companies who show brands alongside hate speech or extremist content. In the UK, some 250 firms pressured Google to introduce more transparency into where advertising was showing up after boycotting the search firm https://www.theguardian.com/technology/2017/mar/21/google-advertising-boycott-hateful-offensive-content. A decoupling of advertising from contextual media is a feature of nano targeting technologies, and overall the results for advertisers using these systems is far more efficiency than mainstream advertising campaigns are able to give them.

But the rise of targeting and the decline of media sales of placed advertising also means that whole swathes of media, particularly news media, are also losing one of their key revenue streams. In London in 1730 the ‘Daily Advertiser’ launched what was considered by some the first modern newspaper, consisting “wholly of Advertisements, together with the Prices of Stocks, Course of Exchange, and Names and Descriptions of Persons becoming Bankrupt…” For three hundred years thereafter, advertising has been one of the principal engines for the development of a free press, and the chief source of revenue for the news industry. Although subscription revenues and to some extent public funding for media has stepped in to fill the gap, advertising has remained what many publishers think of as the ideal way to pay for their newsrooms.

However, this era of advertising funded publishing is coming to an end. Within the next twenty years we might see advertising becoming a small to non-existent revenue stream within the vast press empires it once powered. Between 2000 and 2015 advertising revenues to US newspaper groups has declined from around $60 billion a year to around $20 billion a year. In 2010 the New York Times saw its revenues from subscriptions passing advertising revenues for the first time. This shift from advertising has happened despite an ongoing investment in new technologies by all news groups over the past twenty years.

The causes of this decline are well known: A general decline in the readership of printed news, a fragmentation of attention into a vastly wider ecosystem of digital content, and the phenomenon of advertisers who are now becoming media companies themselves. The beneficiaries of changes in technology and consumer behaviour are principally large aggregational platforms, in particular Google and Facebook, who between them control almost half of all digital advertising worldwide and over 60 per cent of the digital ad market in the United States.

It is an unreasonable expectation that businesses would not take advantage of the most effective route to the market for their products and services. However, there is no denying that the redirection of advertising dollars away from media has kicked away a strut of democratic strength. Local news organisations have withered or closed, storied brands like the Washington Post have had to seek sustainability through new wealthy ownership. And yet a whole ecosystem of trivial and misleading content has flourished. Companies that spend money through adtech have a duty to enforce transparency into the system more broadly even if it does not benefit their own balance sheet in the short term.

At a recent symposium of the Future of Advertising and Publishing held at Harvard Business School and hosted by the HBS Digital Initiative, Columbia’s Tow Center for Digital Journalism and Harvard’s Shorenstein Center, publishers, advertisers, academics and technologists considered the possible impact the decline of advertising might have on publishers. The sentiment of all participants, including publishers and editors, was that the advertising space would see an increasing blend of commercial and editorial messages, whilst unsponsored or independent news would have to be paid for by subscribers as no ad models are likely to emerge which will support it. If we don’t pay attention to the decline of high quality free information, this too will rapidly become a crisis.

Advertisers and brands have played an important part in developing democracy, as they stimulate markets and competition, but the use of paid for messaging has for a century been both open to public scrutiny and regulation. The subtle and often covert persuasion of highly targeted advertising delivered in real time leans heavily on the ethical boundaries of traditional advertising. The swamp of adtech is so fast-moving and fragmented that even those who operate the systems find it difficult to introduce transparency into their processes. One benefit of the Russian advertising scandal is that it throws light onto a system which previously the vast majority of the public (and government) had no understanding of at all. Whilst the tech platform companies are seen as culpable in allowing their systems to operate as machines of hidden manipulation, those with the real power to change this remain now, as always, those with the advertising budgets.