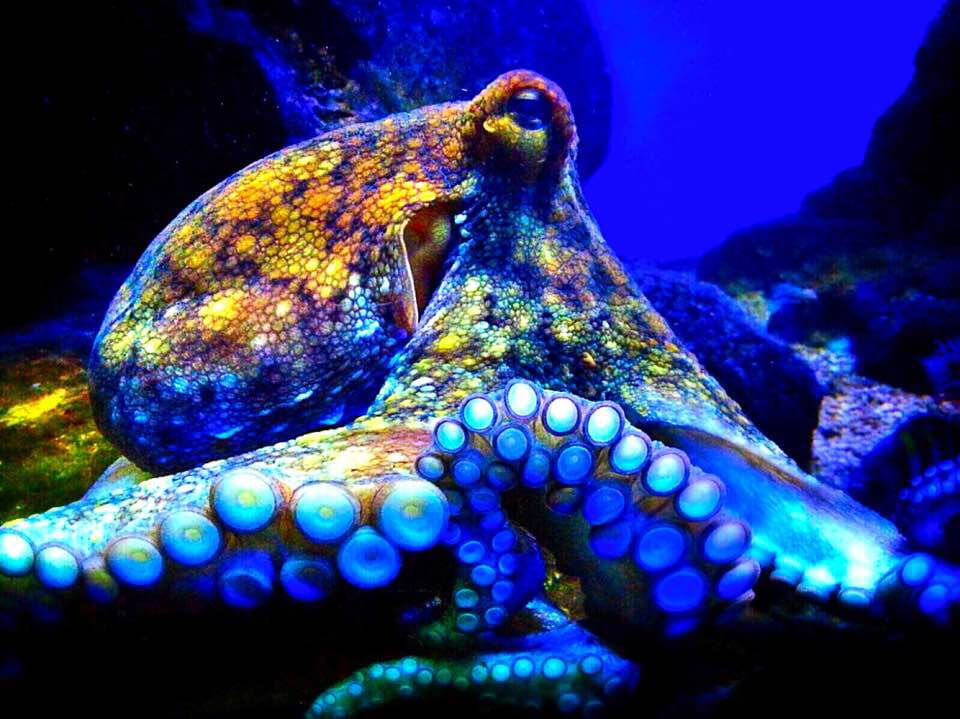 Scientists from Harvard and the Woods Hole Oceanographic Institution are collaborating on deep-sea technologies that could be a model for exploring oceans on the moons of Jupiter and Saturn.

The ABISS project aims to create an autonomous ocean-floor observatory equipped to kick into high gear when something interesting happens, switching on cameras and sophisticated sensors and wirelessly alerting researchers hundreds of miles away.

All that sounds good to NASA. The agency is funding the project as it grapples with the likelihood that the search for extraterrestrial life will lead underwater, from the dry terrain of Mars to ice-encrusted oceans on Jupiter’s Europa, Saturn’s Enceladus, and other moons.

“One of the things we learn [with] ABISS is how exploration like this can be done remotely,” said Mary Voytek, NASA’s senior scientist for astrobiology. “We’re not going to be sending ships out there. We’re going to be sending something that will be able to penetrate the ice and then, once below the surface of the ice, will be into the ocean and … will have to operate remotely and autonomously.”

ABISS, which stands for autonomous biogeochemical instrument for in situ studies, is led by Harvard biologist Peter Girguis with Woods Hole colleagues Norman Farr and Clifford Pontbriand. Girguis said the project seeks to harness advances in robotics, big data, and telecommunications to advance ocean exploration, here and out there.

Earth’s oceans are mysterious, hard to get to, and hostile to sustained exploration. The sea floor is miles below the surface, with temperatures just above freezing, crushing pressure, and total darkness. Communication is difficult because water blocks the radio waves that make surface communications comparatively effortless.

Just as in space exploration, Girguis noted, terrestrial oceanographers are looking for life. Though some 2 million species of marine animals have been identified, there are an estimated 18 million still to be found, he said. They live in the deep ocean, starting a half-mile below the illuminated surface.

“We really know so little about our oceans,” Girguis said. “Eighty percent of our planet’s living space is in the deep sea, by volume.”

Interest in extraterrestrial oceans was piqued by the Cassini spacecraft’s 13-year tour of Saturn’s moons, during which it observed plumes of water vapor shooting from the icy surface of Enceladus. Europa, thought to have an ice-covered ocean, is the focus of the planned Europa Clipper, which would focus instruments on the moon’s surface during dozens of fly-bys sometime after 2020.

Plenty of work remains for the three-year ABISS project. This past summer, Girguis and Pontbriand spent a week off the California coast aboard the E.V. Nautilus, a research ship run by explorer Robert Ballard’s Ocean Exploration Trust, tackling challenges in communications. Scientists working underwater usually communicate via cumbersome cables to the mother ship or wireless acoustic technology akin to sonar. The acoustic signals can transmit over long distances, but with very limited bandwidth, similar to that offered by dial-up computer modems. (“You can forget pictures,” Girguis said.)

Girguis and Pontbriand tested an alternative, developed in 2005 at Woods Hole, that uses light to transmit information at broadband speeds. The optical modem’s range is limited by water’s ability to absorb light, but in the clear water of the ocean floor, it can transmit images and video 100 meters. The test sought to integrate the optical modem with cameras and other gear on the ABISS observatory.

“We’re really excited to have the opportunity to use our technology to get the experiment going,” Pontbriand said.

Other goals of the project, Girguis said, include improving battery life in hopes of an observatory that can operate a year or more without needing service. Another major objective is to make sensors as energy-efficient as possible and get them to communicate with each other. Ultimately, Girguis said, he’d like the ABISS chemical sensor to run all the time, waking the microbial sensor to gather additional data when methane or other life molecules are detected.

Girguis isn’t certain that life will be found elsewhere in the solar system, but has no trouble imagining plausible scenarios. Some microbes can survive a journey through space’s vacuum, he noted, and Earth’s bombardment by meteors and comets provides a mechanism for rocks carrying them to be blasted into space. Pontbriand, meanwhile, isn’t sold that the devices he’s had a hand in building one day might be deployed in a search for extraterrestrial life.

“It does seem farfetched, even to me,” Pontbriand said. “But it would be great to see it happen.”

The ideal ABISS observatory would be able to provide long-term data gathering anywhere, Girguis and Pontbriand said. Information — including bandwidth-gobbling images and video – would be transferred to an untethered robotic sub. The sub would rise to the surface and transmit to a nearby boat, satellite, or spacecraft, which would then convey the data to labs.