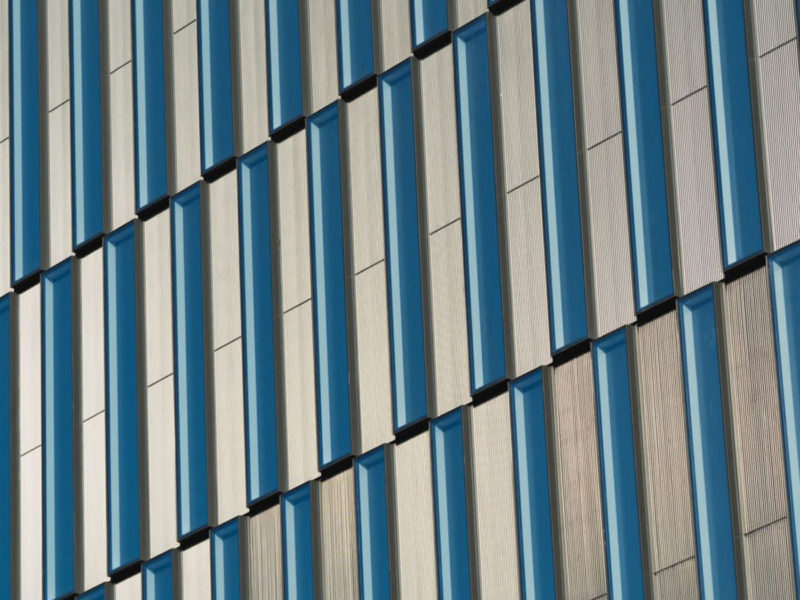 COVID-19 forced sports, similarly to other industries, to take a back seat to public health. Cancelled competitions and games held behind closed doors have caused devastating impact. For instance, the NCAA outright cancelled March Madness, which usually generates more than 800 million dollars annually. And even the NBA missed revenue projections by approximately 1.5 billion this season. On the other side of the big pond, European football clubs expect to lose around four billion euros over the next two years.

However, long before the outbreak of COVID-19, the adaptation of new technologies had already begun to transform the sports industry. Nearly every professional sports clubs employs their own data analysts. Some clubs have also invested in dedicated innovation units, such as the Arsenal Innovation Lab.

COVID-19 has worked as a catalyst to accelerate technological change. During the pandemic, the sports industry developed innovative strategies to resume the season. For example, in the NBA playoffs, spectators could enjoy games from virtual courtside seats. Overseas marketing trips were moved to completely digital setups, such as the Audi Digital Summer Tour by Bayern Munich.

We also observed how sports technology was repurposed to fight the pandemic. KINEXON adapted its NBA-proven player performance tracking technology to create physical distancing and contact tracing solutions. It appears that technology will continue to transform the roles of athletes, consumers, and managers.

How athletes are impacted

Enabled by technology, new and altered categories of athletes might emerge. The first category refers to able-bodied, unassisted athletes. They have the same attributes as today’s athletes, but will be supported to a much larger extent by technology during training. In 20 to 30 years, humanoid robots are likely to serve as sparring partners.

The second category comprises Paralympic as well as able-bodied athletes assisted by technology.  An example includes exoskeletons, which are already in use for rehabilitation and in the military.

Alongside human athletes, we will observe robot athletes. They operate either under human control — e.g. through eye movement — or via artificial intelligence — such as in car races with autonomous vehicles.

An additional category emerges from mental athletes who exhibit extraordinary cognitive skills. Today, this spans from chess to eSports. Perhaps, in the distant future there will be completely new mental disciplines among humans, or between humans and robots.

Finally, holograms can create virtual athletes steered by algorithms. These can be deployed for training purposes or for competition against humans. As a result, a simultaneous race will emerge among the best software developers in this area.

Altogether, new athlete categories will complement existing ones. In this context, sports executives and tech developers should note that any new concept must not only be technologically feasible, but also fill consumer demand.

These are just a few ways that technology enables new opportunities for consumer interaction in sports. The use cases developed during the pandemic could reach even greater levels.

How consumers are impacted

Most importantly, consumers want more direct influence in the game. In the so-called “Fan Controlled Football League,” fans can already vote for a team’s logo, player transfers, as well as the starting lineup. There is even the possibility for real-time voting about the next move in a game. As a next step, fans may directly participate in a club’s income streams. Technologies like blockchain or smart contracts will facilitate this process.

Additionally, consumers demand new ways of virtual engagement. Virtual reality will allow fans to watch their favorite sport from the best seats in the stadium and to bounce to different perspectives at the touch of a button. Fans could visit small satellite stadiums in their local communities to watch virtual games, even if they live far away from the home team.

Today’s technological changes also pose new questions for sports executives. “How do I decide in which technology to invest? Which new capabilities does my organization need to build or acquire? How can I fight tech doping (the practice of gaining unfair advantages through technology.)” Just recently, a heated debate took place around the Nike running shoe Alphafly.

How managers are impacted

Though nobody has definite answers to these pressing questions today, a technology radar may help managers build strategic advantages. The idea is to constantly scan information on relevant technologies. Here, it is important to start from the challenges an organization is facing and then pose the question of how technology could solve those challenges. Hence, the organization’s vision and mission should be linked to the technology radar, which could become a crucial driver for long term success — in the sports industry and beyond.

As a side effect of the COVID-19 outbreak, there has been a wide a range of innovations in the sports industry this year. And technology is vital for future success — on and off the field. In a sense, athletes are like entrepreneurs who experiment, fail, start again, and eventually succeed. Off the field, sport executives must anticipate trends, nurture ideas, and act faster than others. Being successful will require strong networks that encompass all the players, including sports practitioners, tech experts, startups, and academia. 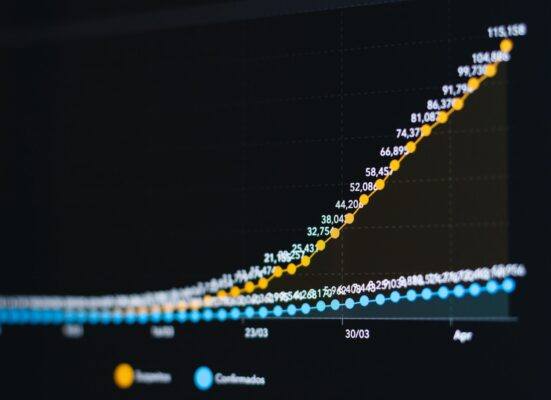 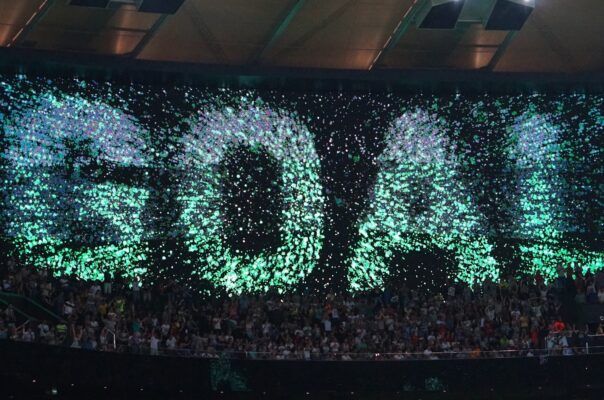 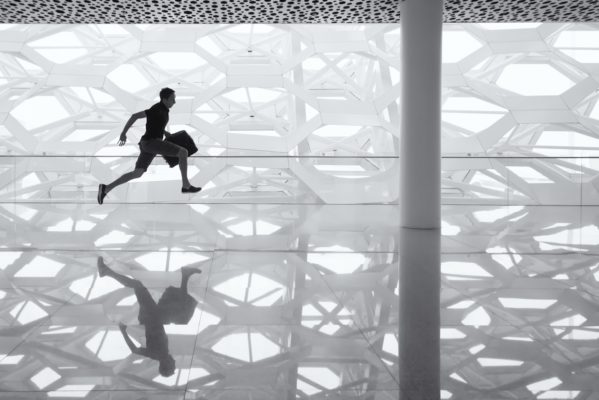 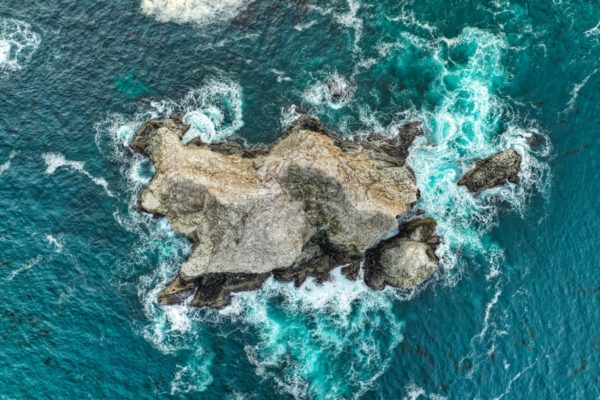 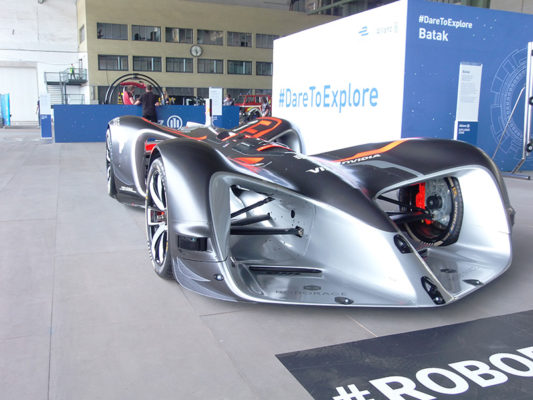 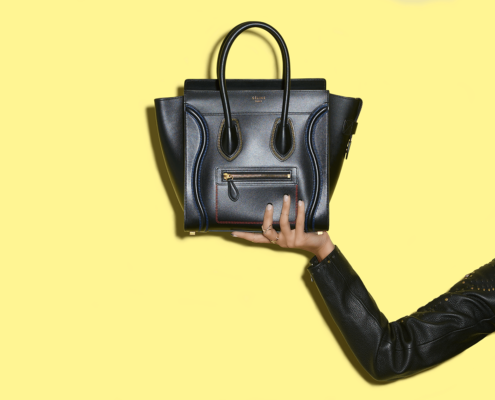 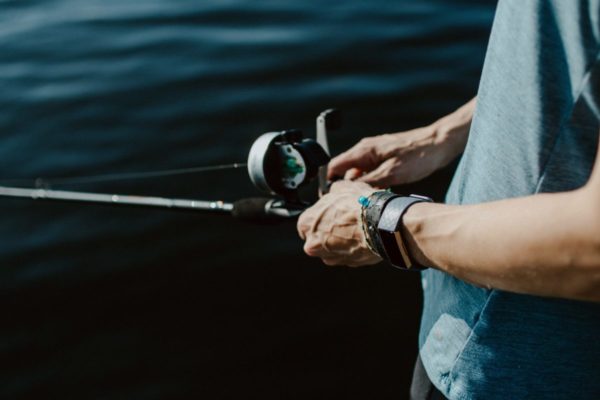 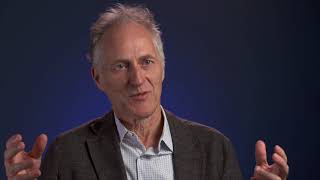