Get a job, product: finding the job-to-be-done in consumer tech 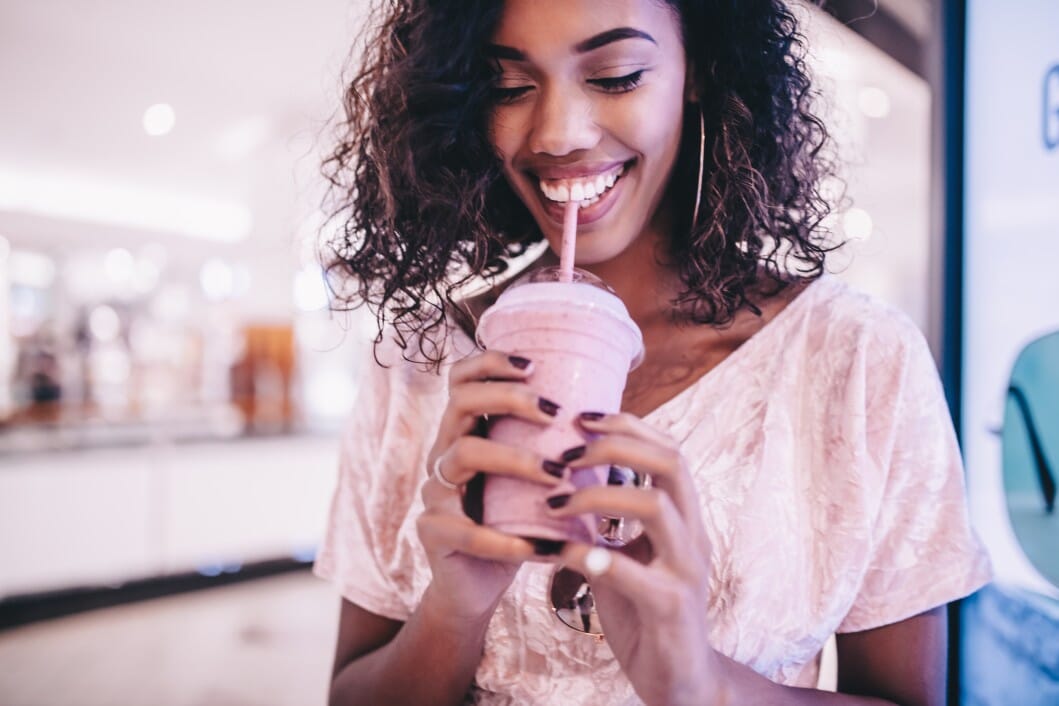 In spring 2015, Matt Tucker, the Digital Initiative platform manager, interviewed Laura Day, a research fellow  in Professor Clay Christensen’s Forum for Growth and Innovation at HBS from June 2014 to October 2015.

Tucker: What was your motivation in going to CES?

Day: I’ve gone each of the past five years. Every year I like to go to CES because I want to understand more about the cutting-edge products that are coming out. This particular year, being here at the HBS Forum for Growth and Innovation, I am doing a deep dive industry analysis into the consumer robotics space. I’m particularly fascinated to understand how the industry is seeing the next generation of robotics and how we’re seeing that manifest itself in something like CES. Being able to actually touch and feel the products and see the energy in the room really helps me to think about what the next big thing is going to be.

Day: From my background working for the military in basic and applied research, I’m familiar with that space of trying to figure out what’s possible from a technology, science and mathematics perspective — really trying to push the envelope and the boundaries of what’s possible. The Consumer Electronics Show really showcases the breakthroughs in technology. I can relate to that excitement of, “Oh, that’s really interesting. I haven’t seen that before.” But when we think about the next step, from a business perspective, we have to go much further beyond just the technology. That’s where you shift from basic research to the actual applications of products and bringing new things to market.

There were a couple of things that I wanted to see from a product standpoint. There’s a company called Inmotion® and they’ve come out with two products, the R2 and the V3, that look very similar to a Segway in many ways, but they’re a little bit smaller platform. The R2 has two wheels and you are standing on a platform whereas the V3 is more similar to a unicycle.

As I was walking around the booth, I kept looking for some indication that the lessons from the rise and fall of the Segway were incorporated into the R2. As others have noted, the form factor of the R2 is quite similar to the Segway, but more importantly the promotion posters included a laundry list of product features — what was the top speed, how much does it weigh— all of these features that we think about from the technical designer standpoint. The thing is consumers don’t think like that. We are all trying to make progress in our lives in some way or another.

Segway was a breakthrough technology, the first commercially available of its kind. I used the Segway extensively in military applications with a DARPA-funded project, even becoming a certified Segway trainer, so I definitely knew the product inside and out. Regarding the US consumer market, however, the Segway was a solution looking for a problem.

One of the theories that I believe especially applies to the technology world is the theory of Job-To-Be-Done. Former HBS Professor Ted Levitt famously said, “People don’t want a quarter-inch drill bit, they want a quarter-inch hole!” While this may seem obvious, you’d be surprised how often we forget that a product is bought to perform a service. Back to the Segway, you could keep iterating on this concept of saying, “Hey, this is half the price of a Segway,” or, “It’s smaller now, it’s more lightweight, so you can move it around,” but you’re still not getting to the point: what is the Job that people have in their lives that they would hire your product for? I kept thinking, “Okay, great, but what comes after ‘cool’? How are you trying to help people?”

Tucker: The thing that occurs to me as you’re saying that, especially in the dichotomy between “This is cool” and “This helps me makes progress in my life,” is how it plays into the adoption curve. The early adopters always go out and find that cool new thing — especially the mind candy at CES. But there’s a very strong role for Jobs To Be Done in making the jump on that curve, going from the early adopters to the majority.

Day: The scariest words for a marketer when asking a customer why he or she bought should be, “Because I thought it was cool,” because you have no idea what that means. How do I design cool? How do I place cool? Also, if you don’t understand the causal mechanisms behind why people bought your product, you’ll have no idea why they’ll buy again. This will lead to a spike in sales and then a complete drop off — you’ll fall into the chasm!

Day: Your product hasn’t found a place in people’s lives who are trying to make progress on something. I think that that’s particularly applicable to the consumer drone space. In the commercial space, we’ve seen some real applications. From a movie industry perspective, they’re actually able to find a job; they have a job that they want to hire the commercial drone for, which is something along the lines of, “I need to be able to get these different shots and I’m willing to pay for it.” Similarly, what you have with farming for example, farmers have always had a job to check on their crops, regardless of whether the drone was in existence or not. You think about that and you hire the drone to be able to do that.

When we think about it in the consumer space, again, we get back to that scary space of, “Oh, it’s cool.” It’s cool to have a drone — I could fly around take pictures — but if it’s just fulfilling the job of “entertain me,” then the competitive set really opens up. Does a drone compete with going to a movie? What are the social and emotional jobs people have? Do people fly drones in a social setting? Does a drone compete with rock-climbing, playing Wii, or even a Happy Hour? Understanding the causal reasons behind why people buy drones will really help the industry take-off. I really wanted to see more at CES around Jobs.