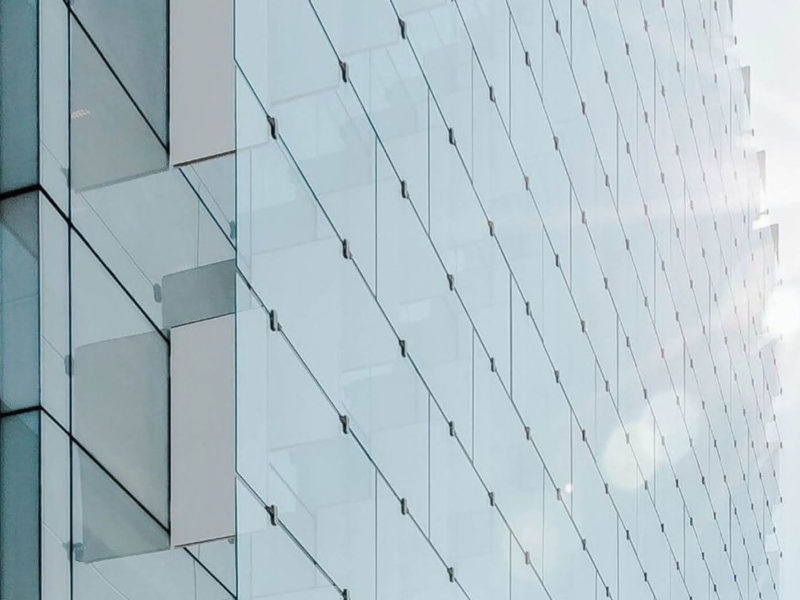 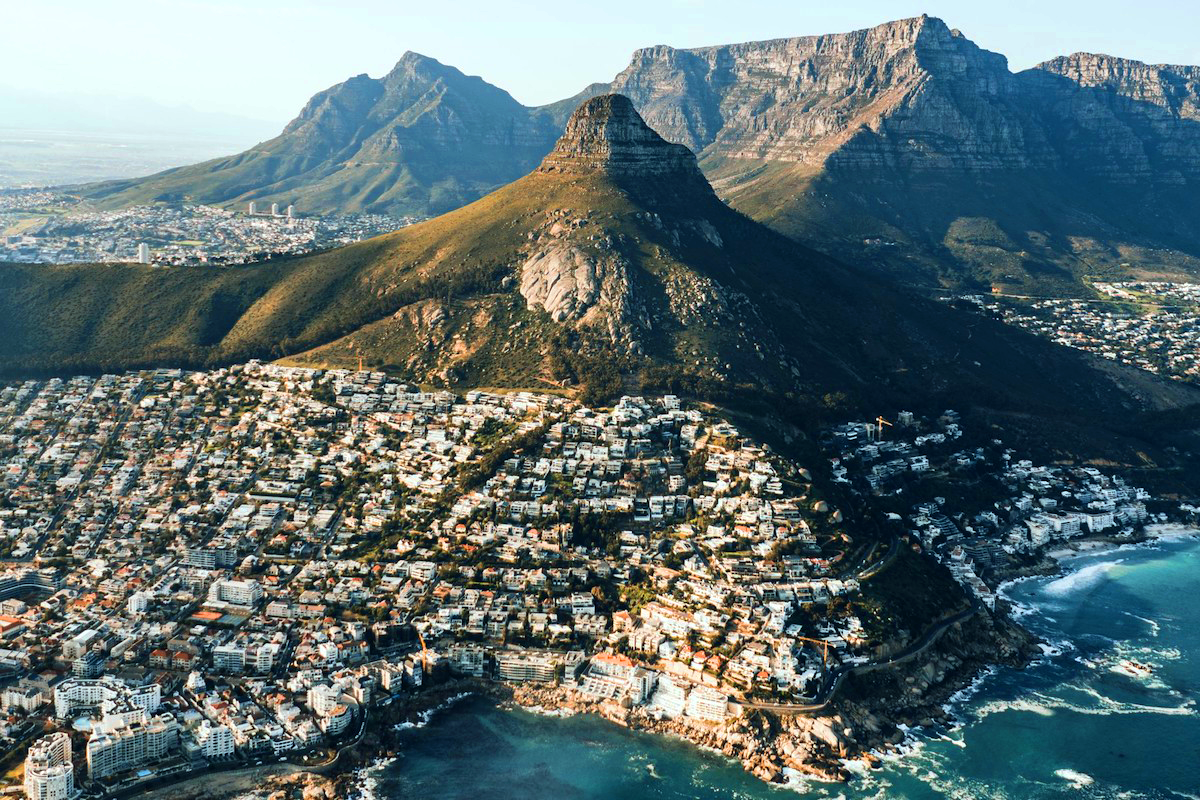 Fintech has exploded onto the scene of nearly every investor, venture capitalist, traditional finance firm, and smartphone user. Moreover, it has seen a meteoric rise in terms of funding, firm-starts, and general interest worldwide. One illustration of this can be seen by simply looking at the Google search volume for the term Fintech over time — with its exponential growth seemingly emerging in the past five years (since 2014).

But what is Fintech? At its most basic level, Fintech is simply the application of technology and innovation to solve the needs of consumers and firms in the financial space. Of course, when defined and thought of in this way, it becomes immediately clear that the notion of Fintech as a recent phenomenon is sorely mistaken, and verges on somewhat insulting to finance’s wealth of innovation history. The Code of Hammurabi from Babylonia circa 2000 BCE represented one of the first codified and carefully written procedures for providing credit. Carved into stone, the nearly 300 laws were an innovation that laid the groundwork for formalized borrowing and lending across merchants, and between any two parties.

Moving forward these past 4000 years, asserting that only just now has the field of finance discovered incorporating innovations can be helpful is a misreading of history. As with every other industry, finance has always strived to innovate and implement cutting-edge innovations into solutions to better serve customers and businesses.[1] To more accurately chart and classify the recent history of Fintech innovation, modern Fintech can be separated into three distinct periods in which different regions have led, are leading, and will lead, innovative waves.

The first period was in the United States, starting in the 1950s with the development of the first credit card (the Diner’s Club Card). This was a massive shift in payments that revolutionized the ease and ability of consumers to both pay for goods and be extended credit seamlessly (and quickly). The period of US leadership was captained by the banking sector and other traditional financial institutions, and continued through the 1960s–90s, ending with the mobile banking move spurred on by widespread internet adoption and availability.

The second wave began in the 2000s, with the Fintech epicenter shifting squarely to Asia. In particular, China became a global pioneer in everything from payments (i.e., WeChat Pay and AliPay) to wealth management (i.e., Lufax) to novel credit scoring and provision (i.e., BaiRong). This second period extends through present-day and is characterized by large investments — particularly from firms outside of the traditional finance industry (i.e., Tencent and Alibaba) — disintermediating many of the services that these finance firms had at one point provided.

The third wave is the future of Fintech. Of course, like any future event, this is the most difficult to predict, being dependent on a huge number of unknown (and perhaps even unknowable) circumstances and events that will change its evolutionary path. That being said, a best bet for Fintech’s new innovative home is emerging — Africa. With favorable demographics, a shrinking reliance on natural resources, and rapidly expanding infrastructure, the continent is concocting the perfect mix for an innovative explosion. Moreover, it has the largest single driving factor seen in many of the most profound innovative waves of the past millennium: necessity. Plato’s edict that “necessity is the mother of invention” could not be more truly embodied than by the Africa of 2020 and beyond. The young, rising, unbanked, and underserved population of Africa is buzzing to unlock the growth that access to finance will provide them. In fact, you are already beginning to see early hints of this new shape of Fintech emerge with companies such as Safaricom (a telecommunications firm) and Equitel (a mobile virtual network operator) providing mobile solutions that innovate past those of the US and Asia.

Fintech is nothing new. We have been experiencing its continual evolution and impact throughout history, and will undoubtedly continue to do so. What is new, however, is how rapidly different pieces of Fintech are developed, adopted, and then discarded for even more cutting-edge solutions. While Fintech’s past lies in the US and its present remains squarely in Asia, one would be wise to keep a watchful eye on Africa for a sign of what is to come — as knowing what is to come will allow us to position ourselves to take full advantage of the next Fintech revolution.

[1] In the same way, the claims of “new” industries such as MedTech and InsureTech have this odd and misleading connotation. 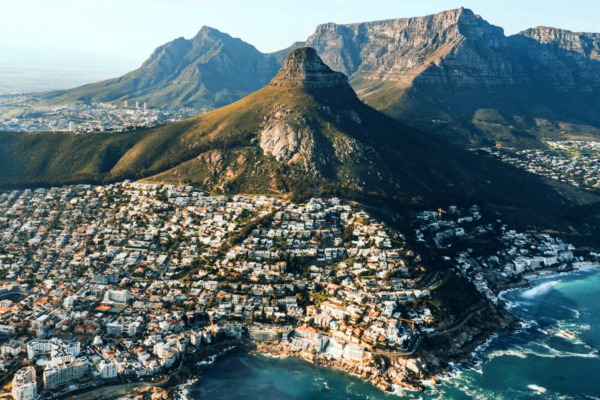 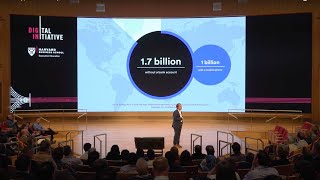 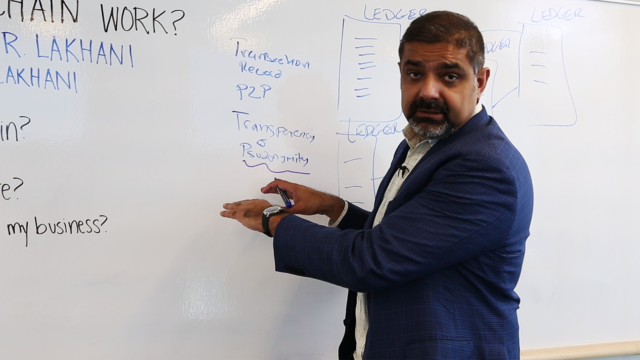 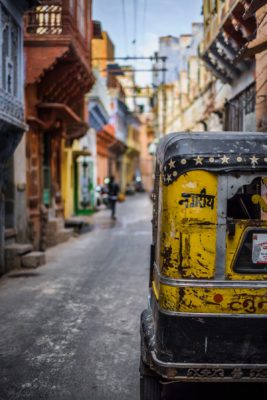 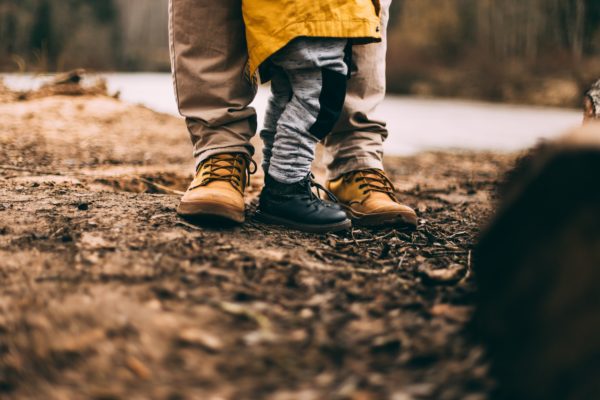 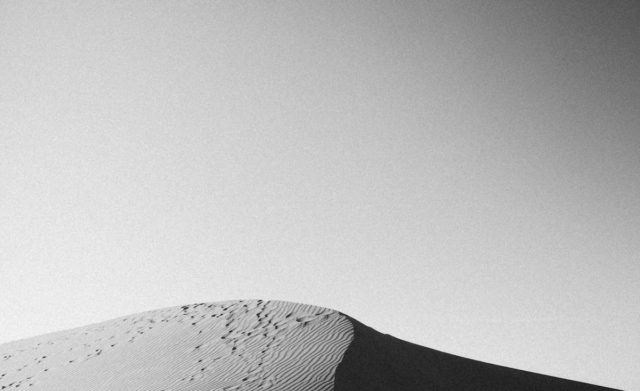