Abstract: Existing research in word-of-mouth considers various descriptive statistics of rating distributions, such as the mean, variance, skewness, kurtosis, and even entropy and the Herfindahl-Hirschman Index. But real-world consumer decisions are often derived from visual perceptions about displayed rating distributions in the form of histograms. In this study, we argue that such distribution charts may inadvertently lead to a consumer-choice bias that we call the distributional Matthew effect (DME). We propose a model of consumers’ tendency to pay too much attention to salient features of distributions in visual decision making. In a series of experiments, we identify DME’s significant impact on consumer preferences. We show that with DME, consumers make choices that violate widely accepted decision rules. In our experiments, subjects are observed to prefer products with lower average ratings and higher rating variances. They violate widely accepted modelling assumptions such as branch independence and may even prefer a first-order stochastically dominated distribution as a result of DME. Our study suggests how consumer-choice models should be refined to accommodate such visual decision biases. 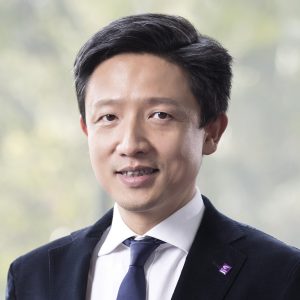