The growth of online communities has caused a proliferation of digital records of natural language conversations. One key empirical area of interest in these communities is the extent to which they form echo chambers of opinions, urging participants toward ever more extreme points of view. However, while evidence for the existence of echo chambers accumulates, evidence for solutions remains limited. We assert that echo chambers are a phenomenon at the intersection of organizational structure and language. We develop a formal model that incorporates the dynamic interplay between social network structure, language, and learning. Leveraging the results of this model, we propose a structural remedy to the problem of echo chambers: an organization can modify the network to change users’ language. The mechanism is the partial endogeneity of language to network structure. We propose a network shock as an intervention that online communities may undertake to disrupt extremist speech. Using a natural experiment on the online community and fourth most visited website in the United States, reddit.com, we can test this network shock intervention. The website banned an alt-right subreddit, but did not ban any users, which resulted in a shock of the user interaction social network. Importantly, this subreddit was not banned due to content, but rather due to violating another part of the terms of service. Across several ways of measuring language use, including measures derived from contemporary advances in natural language processing techniques, we find that this shock is associated with shifts in language away from the jargon of the alt-right community (including a decrease in hate speech).

This event is open to faculty, doctoral students, academic researchers, and graduate students. 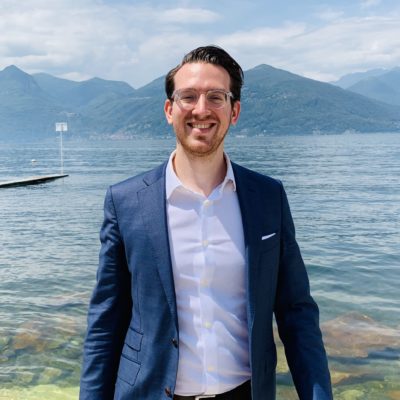