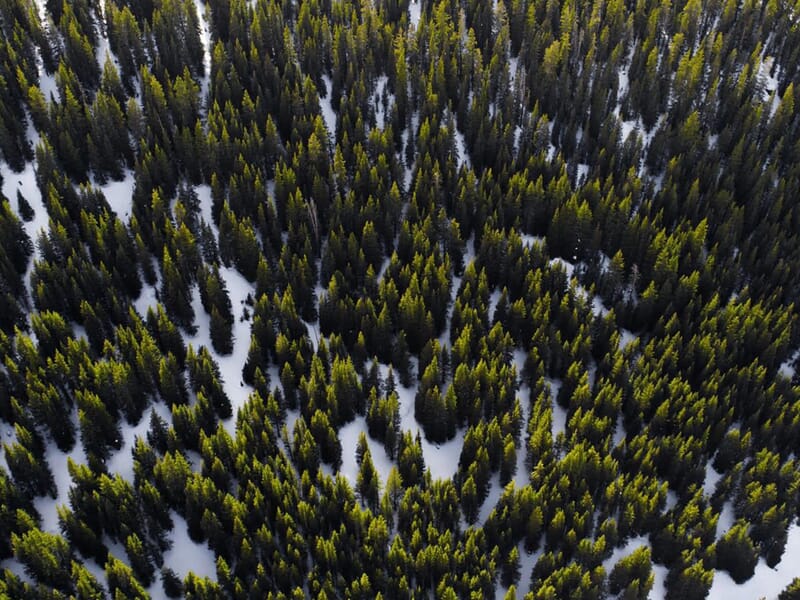 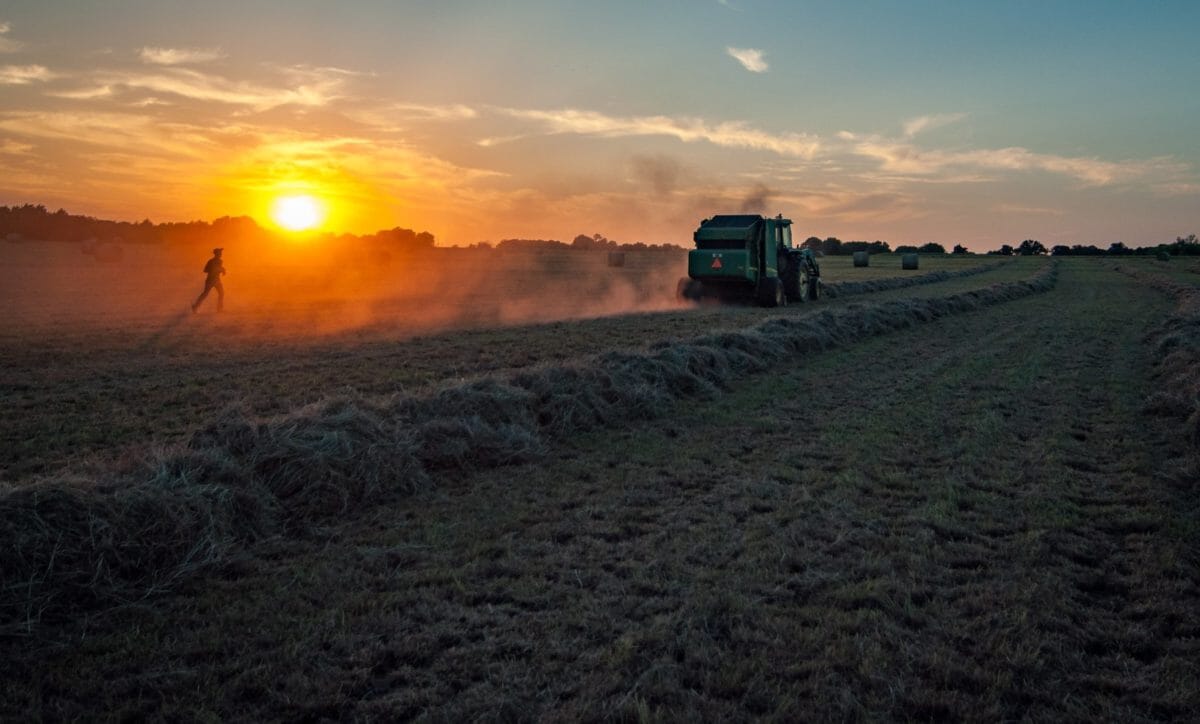 Around the world, farmers are wrestling with floods, droughts, and heat waves — environmental challenges to agriculture that are made both more severe and more frequent by climate change. In the US, this year’s record flooding in the Midwest and Great Plains caused over $3 billion in damage and left many farmers unable to plant, and vulnerable to subsequent heat waves. Rates of warming in Kenya already exceed the 1.5° threshold targeted by the Paris Agreement, with dire consequences for livestock and other forms of agriculture.

Imagine if we could predict how climate change will transform agriculture in the coming years, evaluating which crops are most vulnerable, and where. By identifying agricultural “hotspots” most exposed to climate change, we could begin to design adaptation strategies, including introducing more resilient crop species and, where possible, moving current crop cultivation to more accommodating ecologies. To do so, we would need a rigorous understanding of how environmental conditions affect crop yield, as well as detailed forecasts of how temperature and rainfall are likely to change in the years to come as climate change becomes more pronounced.

“By identifying agricultural ‘hotspots’ most exposed to climate change, we could begin to design adaptation strategies.”

Building an accurate, working map of agricultural vulnerabilities due to climate change is the goal of Angela Rigden, a hydrologist and Rockefeller Foundation Planetary Health Postdoctoral Fellow at the Harvard University Center for the Environment. The first step in building such a map is improving current crop forecast models, which have traditionally used rainfall and temperature data to estimate “water stress” and “heat stress.” But, Rigden says, these are poor proxies for actual crop physiology. Just as sweating cools down our skin on a hot day, plants evaporate water from pores on their leaves in a process called “transpiration.” The amount of water lost to transpiration depends on the amount of water available in the root zone and the dryness of the air. Transpiration is often a good indicator of yield — the more a plant transpires, the more it yields.

Until recently, measuring soil moisture was difficult, so previous studies used rainfall as a proxy for root-zone soil moisture. But rainfall is not a great proxy for soil moisture because different conditions lead to big differences in rainfall runoff, drainage, and evaporation.

Earlier this spring at the Harvard Global Health Institute, Rigden described how she set out to build a better forecasting model. Rigden turned to a new source of data — a satellite launched by NASA in 2015 called SMAP (Soil Moisture Active Passive). SMAP measures the amount of water in the top two inches of soil everywhere on the Earth’s surface every three days, generating data on root-zone soil moisture that is free and publicly available. SMAP data allowed Rigden to build a significantly improved predictive model of corn yields by climatic conditions in the midwestern US.

Rigden then set out to complete a similar study in Africa, where agriculture is much more vulnerable to drought and other climatic influences. To do so, Rigden needed data on African agricultural yields, but the publicly available data on agricultural output was primarily at the country level — not fine-grained enough to assess the impact of local climate conditions. Instead, Rigden used data from a second, European satellite-based instrument known as GOME-2 (Global Ozone Monitoring Experiment-2) that could detect fluorescence associated with photosynthesis. Rigden and her coauthors demonstrated that this fluorescence is a remarkably effective proxy for crop yield that allowed Rigden to describe the likely impact of varying climate conditions.

Mapping her model of crop yields against forecasts of climate change, Rigden is able to show that, although cultivation of corn in the midwestern US is relatively secure under most climate scenarios due to adequate availability of moisture, tea cultivation in Kenya is much more vulnerable, facing a decline of around 11% — a significant challenge, given the significance of tea in Kenya’s economy, which exports over $1 billion dollars annually. Rigden’s research suggests that this decline might be mitigated by, for example, planting drought-resistant tea cultivars and moving tea cultivation to higher altitudes. Such changes involve a long-term commitment, though, because tea plants require at least three years of maturation before harvest and have an economic lifespan of 50-60 years.

Climate change poses a grave threat to food security and global health. Ensuring that we can continue to feed the world’s growing population despite climate change will require effective adaptation measures by both governments and private agribusiness — what the United Nations’ Food and Agriculture Organization calls “Climate-Smart Agriculture.” Rigden’s case studies of Kenya and the American Midwest represent first steps in making our forecasts of the impacts of climate change on agriculture in different parts of the world accurate enough to guide adaptation strategies to safeguard the world’s ability to feed itself.

Anglea Rigden is currently performing a third case study in Madagascar. Collaborating with researchers in Harvard’s School of Public Health, she aims to utilize the crop predictions in conjunction with expert knowledge of local social, political, and economic events to predict and alleviate food insecurity in this region. 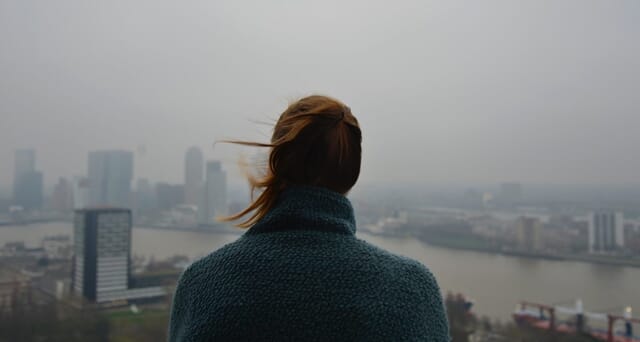 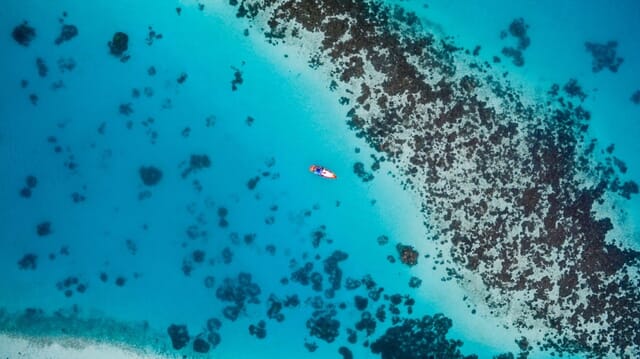 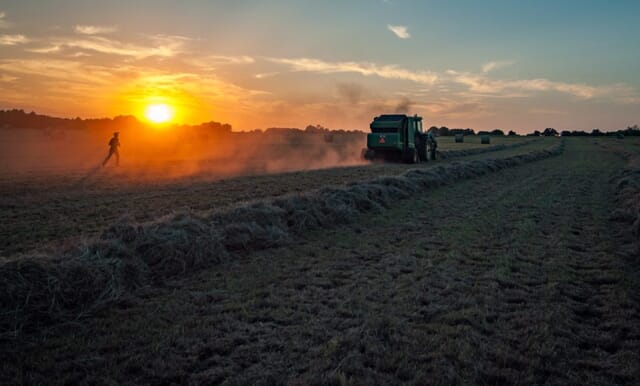 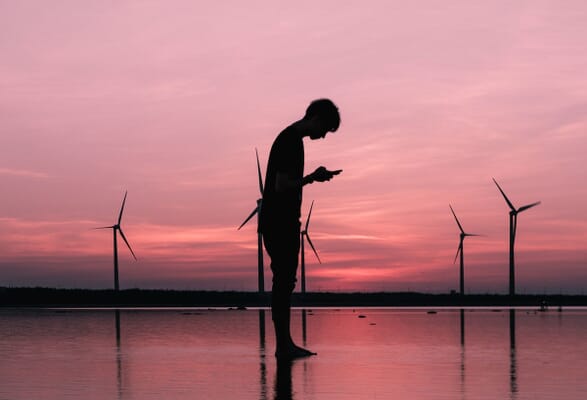 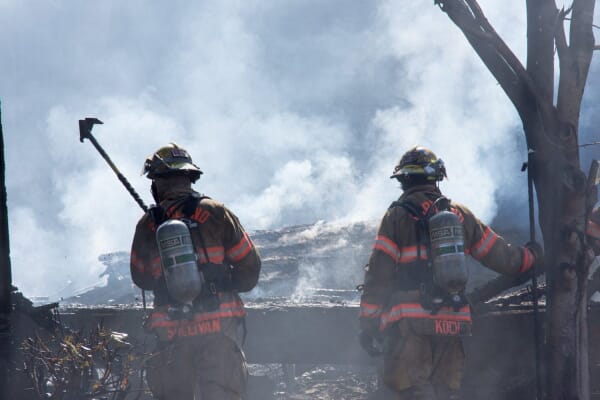 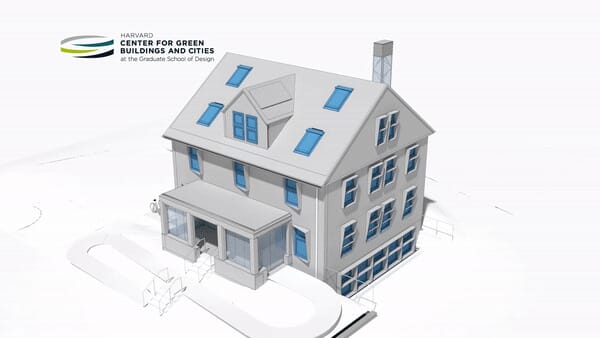 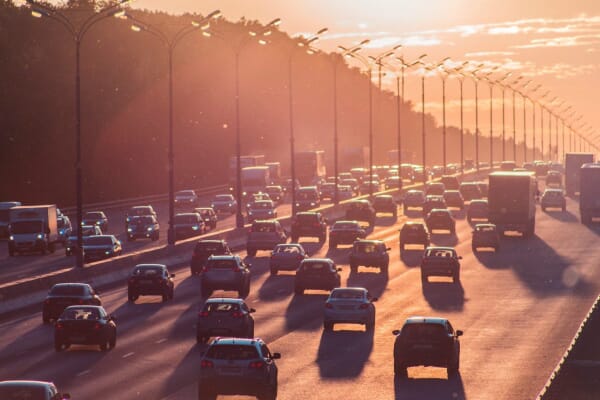 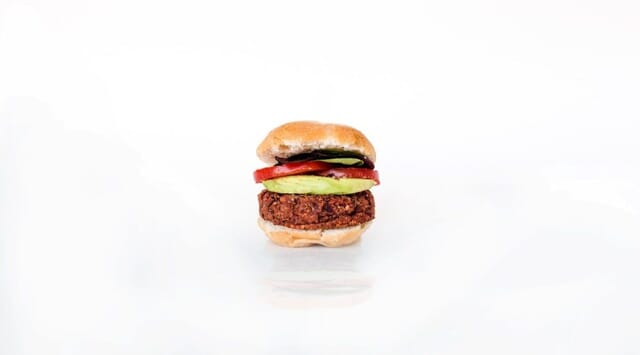