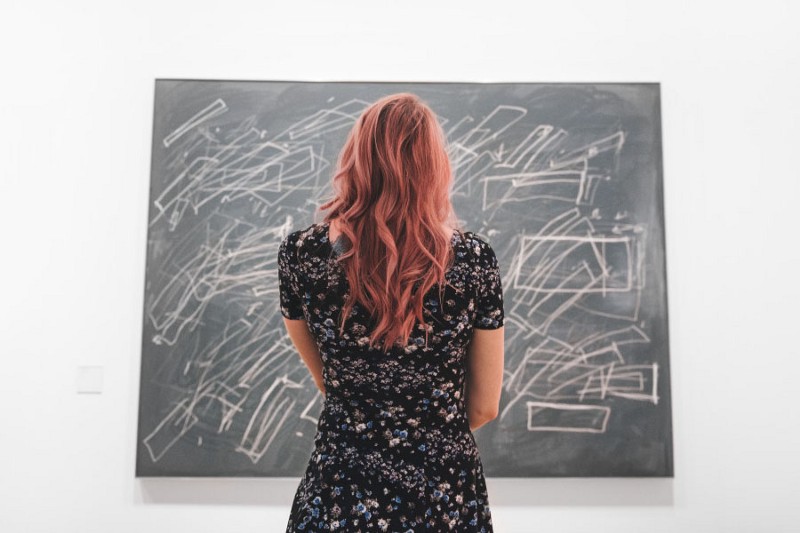 Can big data revolutionize even the fine arts?

Today, the number of people in the U.S. who buy art as a percentage of people who can afford art is 3%. Carter Cleveland’s vision is to increase that number by an order of magnitude. Cleveland, a computer science major at Princeton, founded Artsy in his dorm room in 2012 after having a difficult time finding artwork for his dorm room. The startup has since grown to more than 500,000+ pieces of artwork from 50,000 artists with users in nearly every country in the world, and has raised $51 million across 3 rounds. And it’s just getting started.

The process of buying art can be a daunting one, especially for non-professionals. Even if the amateur art enthusiast were to get past the obscure historical language and often-shoddy records to find a piece of work that she loves, strong information asymmetry can exist between the buyer (who typically holds less info) and the seller (who typically holds more info). New York-based Artsy’s mission is to turn that around?—?“to make all the world’s art accessible to anyone with an Internet connection.” It does this through a number of different ways: providing educational and news content for users to learn more about art, listing contact info for galleries to facilitate transactions for collectors and offering artwork directly for sale through the website, as well as maintaining a small team of specialists to answer questions.

But the big project that powers Artsy has been its remarkably ambitious Genome Project, which maps artwork characteristics à la Human Genome Project’s mapping of DNA or the Music Genome Project’s mapping of music. This is where the data really kicks in. The project is a comprehensive classification and technological framework that seeks to capture both the conceptual and formal aspects of artists, artworks, architecture and design objects across history. It does this through 1,200+ characteristics such as subject matter, medium and techniques, style or movement and geographic region, and to date has “sequenced” 22,000 artists and 220,000+ artworks. It now has the largest online database of contemporary art. To boot, Artsy has open-sourced all the genomes for their artworks in the public domain and in a CSV file on Github.

In turn, all of this plays into its discovery service?—?think of it as a Netflix or Spotify for pieces of art: “If you like Jackson Pollock’s ‘?1,’ you may also enjoy Mark Rothko’s ‘?18,’” as The New York Times put it. From a value creation and capture perspective, Artsy makes it easier for collectors to find and buy art and for galleries and individual sellers to sell art, and has implemented both commission and subscription revenue models. And once users discover a piece of art they like, what are the chances they’ll actually buy it online? The irony is that “the more expensive the work gets, the more robust of a market it has so the less risk there is,” explains Cleveland.

There are just a handful of startups that are pursuing the kind of mission that Artsy is pursuing (e.g., Google Art Project), and even fewer that have been able to reach the level of scale of Artsy. Many are focused on auctions?—?Artnet, the pioneer in the online auction space, is one of those few that are doing fairly well. Paddle8, Artspace and Artlist have all suffered near-bankruptcies or layoffs recently. There are many reasons for this, the strongest being that the art world is an industry that is steeped in centuries of traditions in terms of how art is discovered, bought and sold. Although the market for art and antiques is huge?—?$64 billion annually on a global scale, with a third of that in the U.S.?—?much of the action happens offline on the ground. The Art Genome Project can also get highly subjective, based on who is creating the categories and what cultural assumptions they hold. Bringing such a world online, then, is a heavy task.

Artsy, however, is in a league of its own?—?at least for now. It participated in 41 auctions last year and expects to quadruple that number this year. One of the key reasons behind Artsy’s growth has been its close collaboration with galleries?—?in addition to providing them with a free suite of tools such a cloud-based inventory management system and detailed analytics and statistics to show which artists perform best and where audiences come from geographically?—?it has been able to succeed in a way that competitors haven’t. Today, Artsy counts works from 700+ of the world’s most renowned art institutions within its catalogue, with more than a thousand on its waiting list. Artsy has also partnered with all the major art fairs to offer previews or displays of their inventory online, bringing itself even more mainstream.

By taking a product that is so creative?—?perhaps even more so than music or movies?—?and breaking it down into its fundamental attributes, Artsy is harnessing the power of data to make art truly accessible, one stroke at a time.