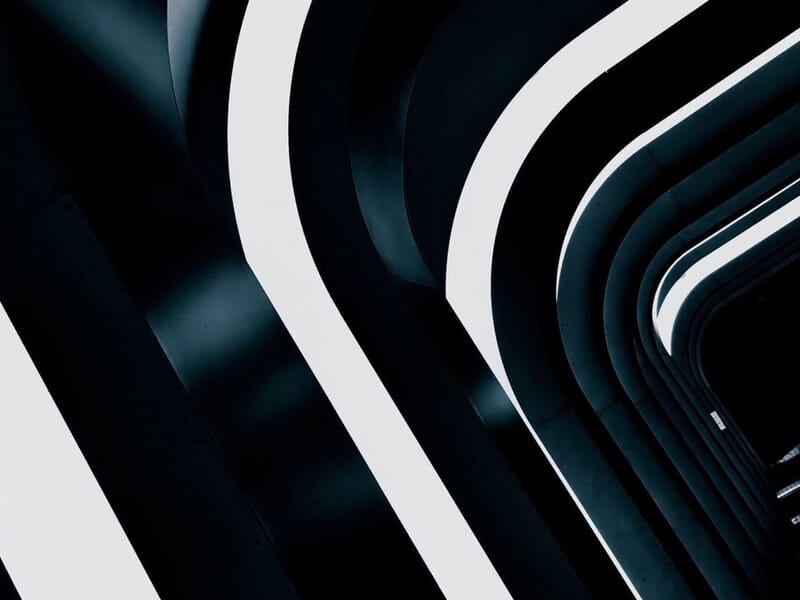 Will machine learning make you a better manager? 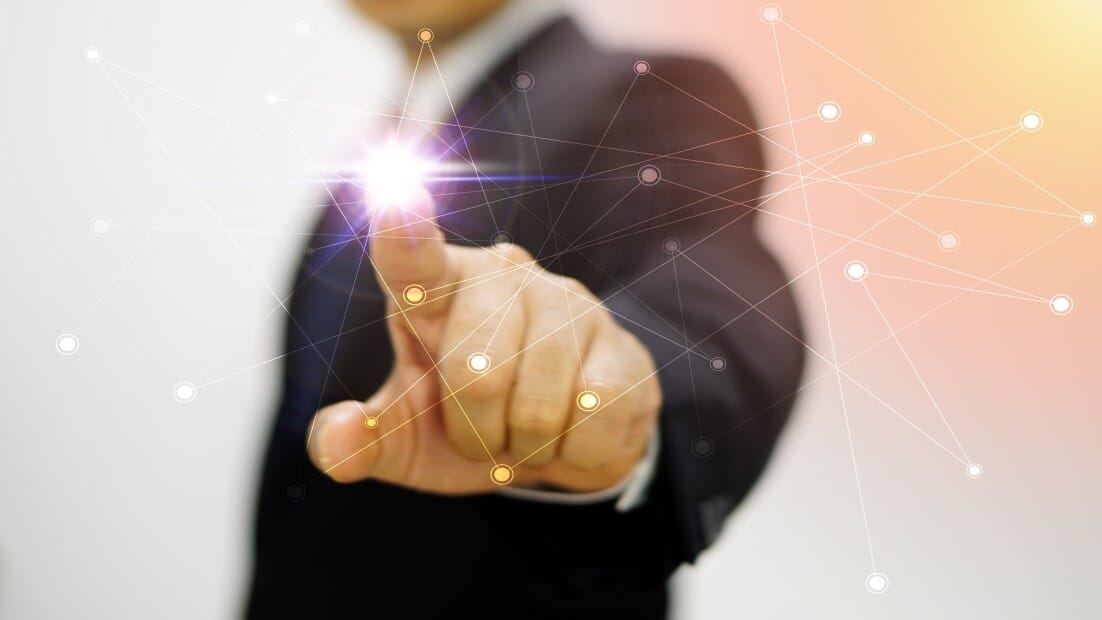 This post was originally published by Michael Blanding for HBS Working Knowledge.

Thirty years ago, the idea of a machine learning on its own would have stoked the worst kind of sci-fi nightmares about robots taking over the planet. These days, machine learning is so commonplace, we barely notice it. Computers routinely learn what we watch on TV, what we buy, how we talk, and even how we feel—and use that to make predictions about how we’ll act next.

As the field of machine learning (ML) has become increasingly mainstream, says Harvard Business School doctoral student Mike Teodorescu, it has evolved into the reach of everyday companies, who are increasingly using ML to manage many aspects of their business operations.

“There’s been an explosion,” Teodorescu says. “It’s becoming less of a field in itself and more and more of a tool for people in other fields to use.”

In a new working paper, Teodorescu surveys the latest methods of machine learning from a technical standpoint. But, you don’t have to understand how exactly machine learning works in order to utilize it. In simplest terms, machine learning is a combination of fields, including statistics, computer science, and information retrieval, that teaches computers to recognize patterns that enable them to predict new patterns for the future.

”WE ARE IN A NEW INDUSTRIAL REVOLUTION LED BY ALGORITHMS”

We have all seen the process in action, whether it’s Amazon telling us we “may also like” to buy an Instant Pot programmable pressure cooker, or Netflix suggesting we should really think about binge-watching The Good Place.

“You look for prior patterns and use them to discover what the future may hold,” says Teodorescu.

As algorithms have become increasingly advanced, they may start knowing us better than we know ourselves. At least, that’s what one Target customer discovered when he angrily stormed into a store clutching a circular for maternity clothes that had been sent to his teenage daughter, only to later find out that the store had accurately predicted she was pregnant.

Such examples represent a cautionary tale for retailers. On the one hand, they want to take advantage of moments like a first pregnancy when customers are liable to be changing their buying patterns. On the other hand, they need to weigh the invasiveness of such predictions with customers’ need for privacy. “That’s one example of where a company might receive blowback for an algorithm being too good,” says Teodorescu.

Much of the earliest applications of machine learning concerned language. At the birth of the field in the 1940s, British mathematician Alan Turing conceived the abstract grammars to analyze texts and describe reasoning. Since then, the field of textual analysis had burgeoned to the point where analysts can “fingerprint” particular authors by the probability of how they use connecting words like “the,” “and,” and “that.”

More recently, machine learning has moved into the realm of detecting emotion by examining the probability of certain words appearing close to each other according to a person’s mood. “The really hot topic in the field is sentiment analysis,” says Teodorescu. In fact, it’s become increasingly common for companies to monitor their brand image through what customers say about them online—looking for trends of positive or negative keywords.

You don’t have to be, say, United Airlines to take advantage of these tools. Managers can now purchase off-the-shelf products that can mine Twitter or Yelp and develop a detailed analysis of how sentiment is changing in real time. “It has basically reduced the barrier between those who can afford to keep data programmers on staff and everyone else.”

Where we are going next?

The next step in sentiment analysis, says Teodorescu, is into consumer products.

“In the next five years, this will be available in your Fidelity account,” Teodorescu predicts, “so you can check the news today about a particular stock and see if it is positive or negative.”

Finance is another field in which Teodorescu predicts that machine learning will become more common, as banks and financial companies will use data about how customers use money to predict future patterns. “If you are a credit card processor and you have everyone’s transactions, you could predict whether a particular customer is going to run themselves into debt and default in the future.”

Machine learning is even being used to learn more about machines, says Teodorescu, who points out that manufacturers are increasingly using algorithms for preventive maintenance.

“You can predict when things are going to break down based on prior performance,” Teodorescu says. “That could preempt costly assembly line shutdowns later.”

In all of these ways, it’s clear that while machines may not be taking over the world any time soon, machine learning certainly is. “It will become less and less a mysterious thing and more of a regular topic taught in schools in 20 years,” says Teodorescu. “It will be something everyone learns.”

For business, data science capabilities will become a source of competitive advantage in more and more industries. “Firms should invest in data collection and storage capabilities as well as data analysis people,” says Teodorescu. “Detecting which customers or employees are about to jump ship, how to maximize effectiveness for every dollar of advertising spent, and how to make best use of existing tools and resources within the firm will all rely on data science capabilities.”

In short, to be competitive next decade, most companies should be thinking today about investing in data-driven technologies such as data analytics, machine learning, and Internet of Things.

“I expect big data to become ubiquitous in the next decade; those who do not invest in it now will be left behind,” he says. “We are in a new industrial revolution led by algorithms.” 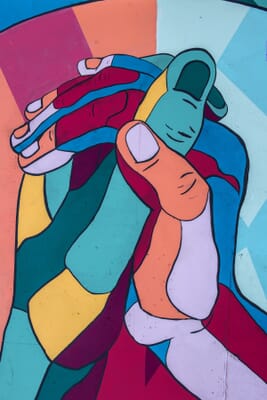 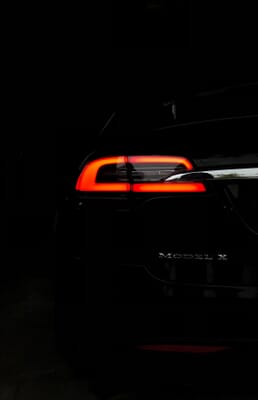 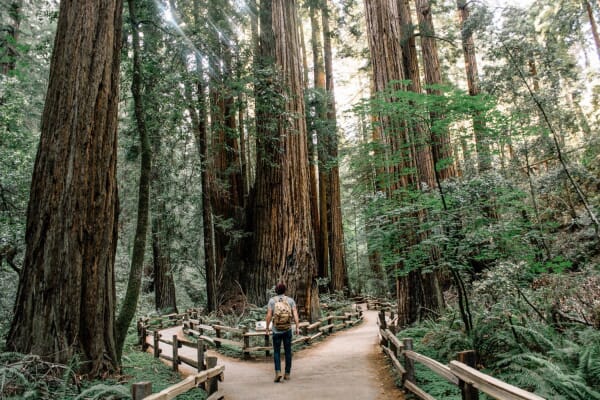 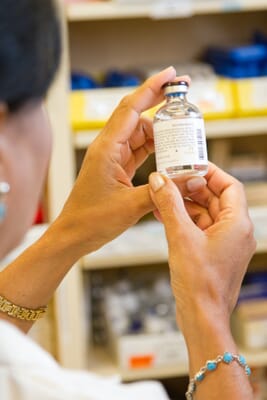 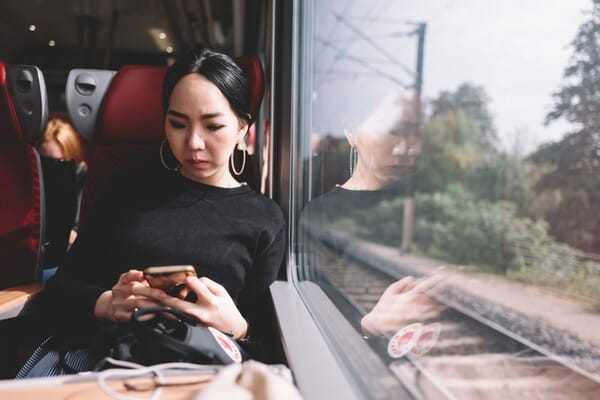 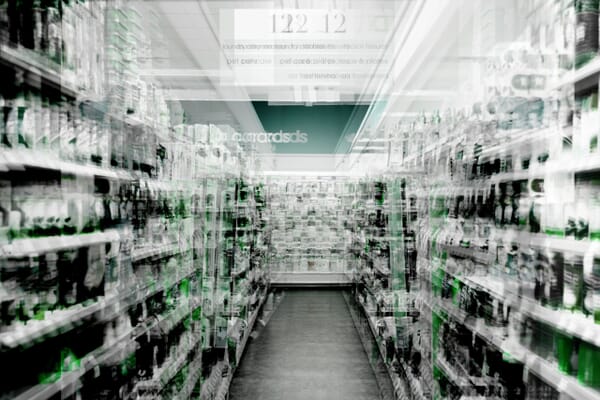 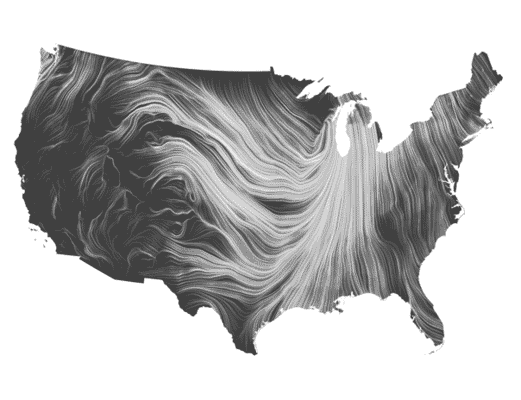